This is the 26th post in a series tracking the development of Tock, a safe multi-tasking operating system for microcontrollers.

Have you been following Tock? If you’re reading this, I’m guessing the answer is yes. Are you within flying distance of Portland, OR? Again, the answer is yes. Join us for a Tock training colocated with RustConf 2017 on August 17th in Portland!

Register on the RustConf website (formerly at http://rustconf.com/register.html). Just remember you need to register for the Tock training regardless of if you register for the rest of the conference. All the proceeds from the training go towards funding RustBridge, so it’s win-win-win. 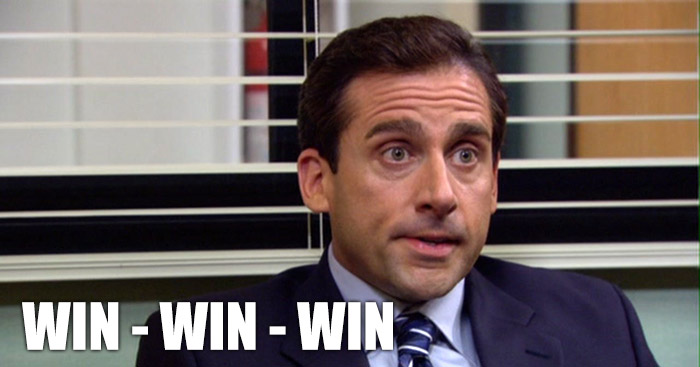 See you in Portland!